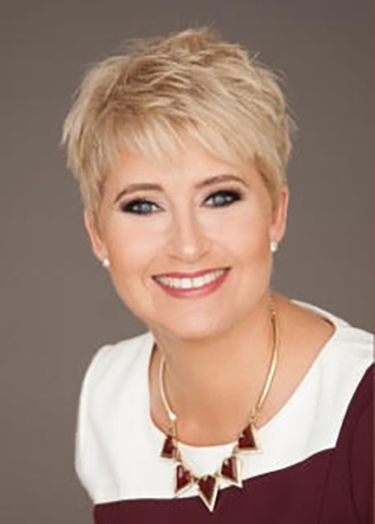 Born and raised in Oklahoma, Dr. Drake completed a Bachelor of Science degree in Chemical Engineering at the University of Oklahoma and earned her Medical Doctorate at the University of Oklahoma Health Sciences Center. She finished her residency training in Obstetrics and Gynecology in Dallas, TX then went on to be a Clinical Assistant Professor at UT Southwestern Medical School.

While in Dallas, she was productive in completing research in female pelvic dysfunction. She later was accepted at Duke University in their Urogynecology and Pelvic Reconstructive Surgery fellowship and continued to study female pelvic medicine. She presented her research at national organizations, including the American Urogynecologic Society (AUGS).

She has published in the peer review journals The American Journal of Obstetrics and Gynecology, Obstetrics and Gynecology, and The International Urogynecology Journal and Pelvic Floor Dysfunction and is frequently referenced by other authors. She has worked closely with the pelvic floor physical therapists to help women with dyspareunia and levator muscle spasms return to a normal life.

In 2013, Dr. Drake, her husband, and their two children returned to the warmth of Texas. Her passion for effective, safe and alternative methods of treating women with pelvic dysfunction and vaginal pain and dryness, vaginal atrophy and urinary incontinence has led her to embrace the ThermiVa procedure.

Dr. Drake and her husband are active in the cancer community.