Radiation therapy uses high-energy particles or waves, such as x-rays, gamma rays, electron beams, or protons, to destroy or damage cancer cells and is focused on a localized area where the cancer is located.

Nearby normal cells can also be affected by radiation, but most recover and go back to working the way they should. 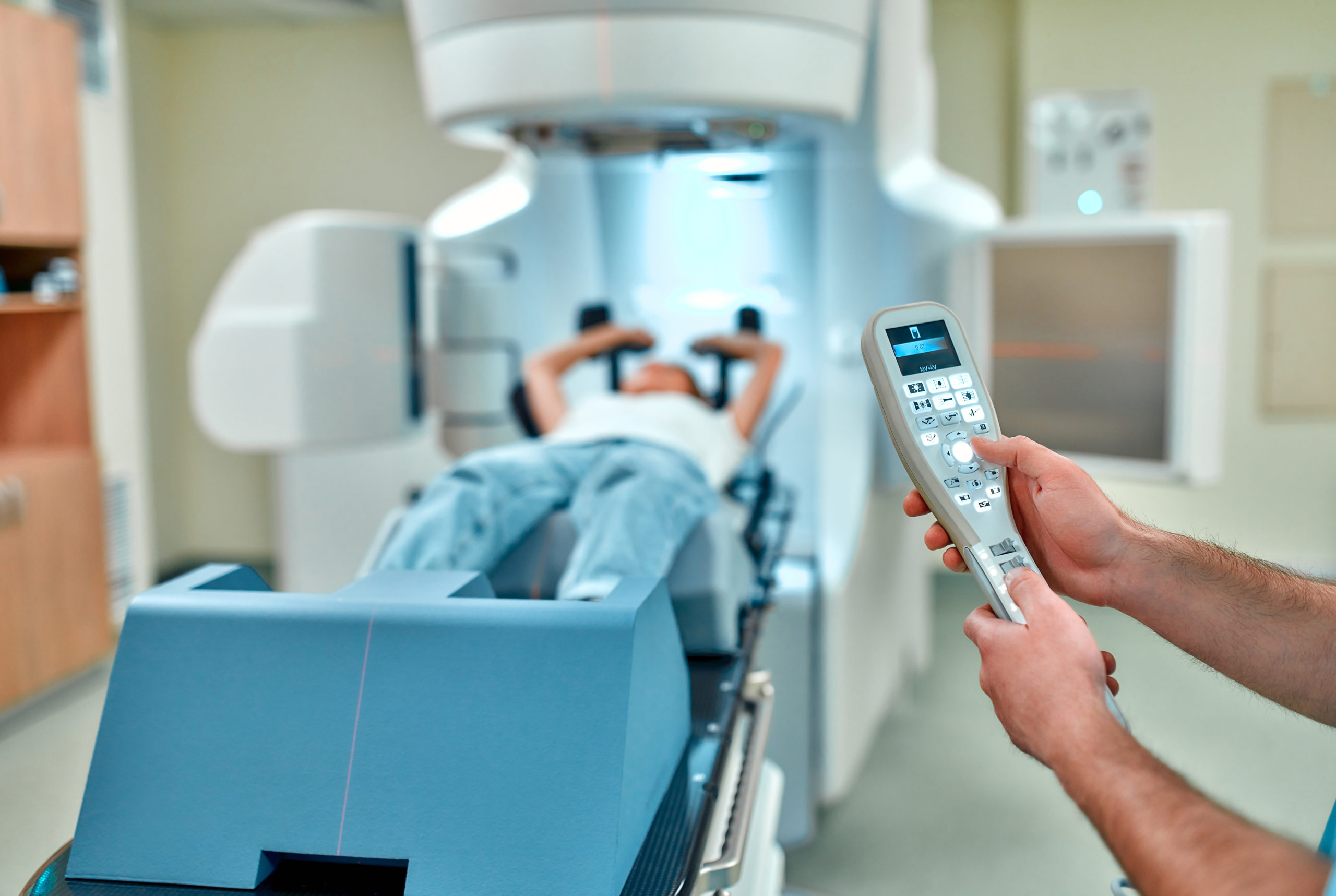 Radiation is given by a radiation oncologist and may be used:

Radiation for GYN cancers is usually given externally and / or internally:

For more information on Radiation Therapy: