According to the CDC, there’s a virus spreading to millions each year which can be prevented with a vaccine. As the CDC states, it “is so common that nearly all sexually active men and women get the virus at some point in their lives.”

Surprisingly, a large percentage of adults have never heard of human papillomavirus, most commonly referred to as HPV. For those who haven’t, you should educate yourself in order to protect yourself and others. 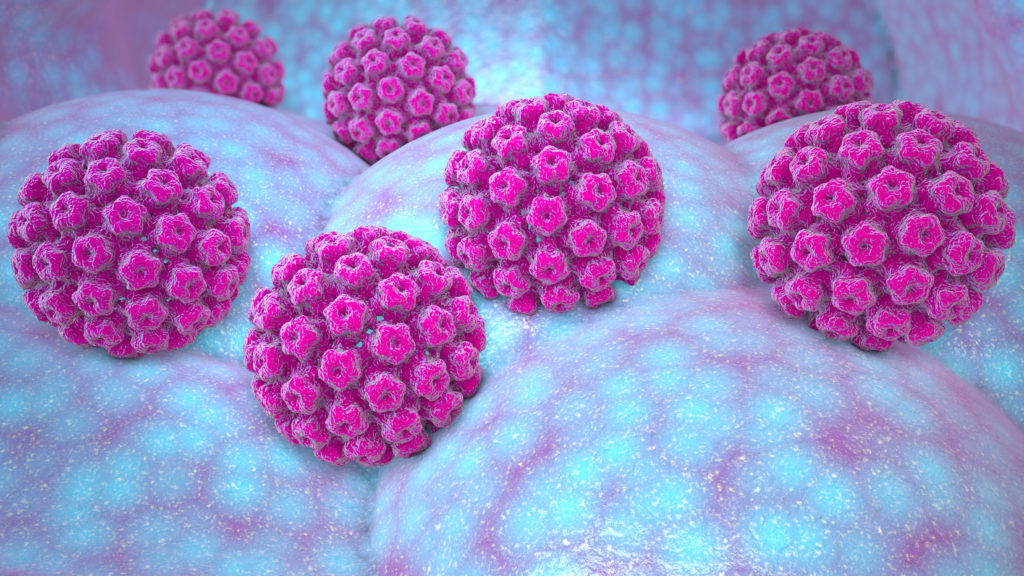 The virus is primarily contracted by skin-to-skin contact. In the United States, according to PRB, HPV is “the most common sexually transmitted disease with an estimated 24 million active cases and 5.5 million new cases each year.”

There are over 100 different strains of HPV that affect various parts of the body. As the Cleveland Clinic states, “About 30 types of HPV can affect the genitals — including the vulva, vagina, cervix, penis and scrotum — as well as the rectum and anus. Of those, about 14 types are considered “high risk,” for leading to cervical cancer.”

HPV that affects the genital area is primarily transferred during sexual contact with an infected partner. Many with HPV do not show any symptoms. For others, the only indication of the virus is the development of warts on the genitalia. Symptoms do not always show up immediately. Some don’t show up for months or even years after infection. So regular testing, to identify the presence of HPV in the body, is very important.

The most common testing, for women, to screen for HPV is the pap test (pap smear).

Most women 21 to 65 years old should get Pap tests as part of routine health care. Even if you are not currently sexually active, got the HPV vaccine, or have gone through menopause, the Office on Women’s Health states you still need regular Pap tests. 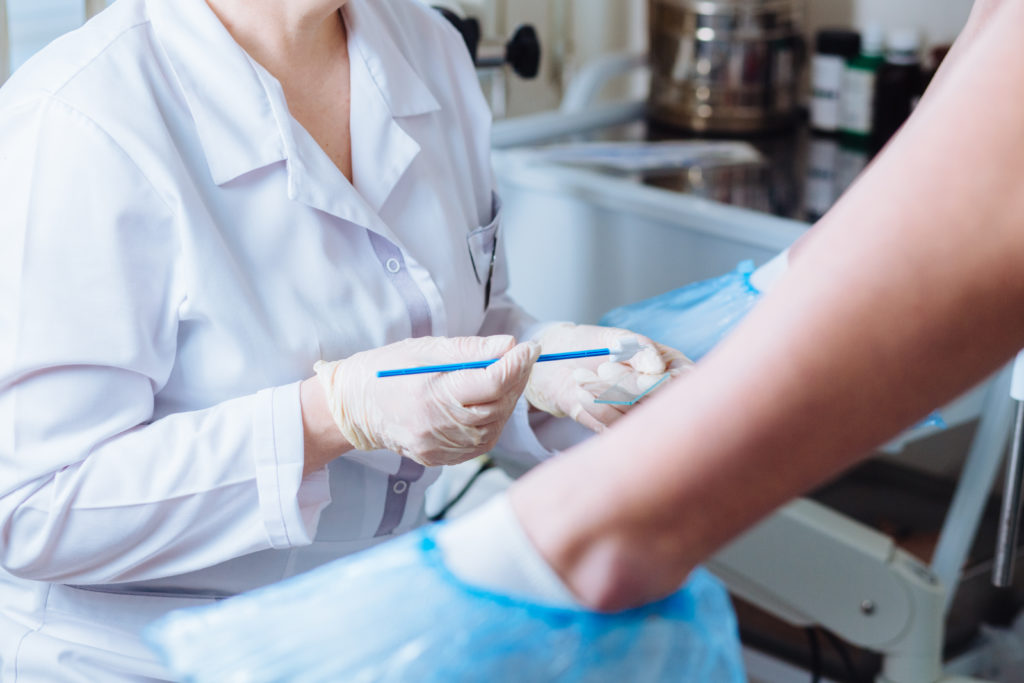 In general, you should be getting a Pap smear every three to five years, depending on age, previous results and whether or not you have also had an HPV test. This test is performed in the doctor’s office. Your physician or nurse will insert a metal device, called a speculum, into the vagina so she can open it up in order to see the cervix. Next, a swab or small brush will be used to remove cells from the cervix and the vagina. The cells will then be sent to a lab to be tested to identify if there are any abnormal cells present.

The presence of abnormal cells is most often an indicator of HPV, but not necessarily an indicator of cancer. Pap test results are not always 100% accurate. An incorrect negative finding of abnormal cells is possible if the test missed something. This is one of the main reasons that it is important to have your Pap tests done every few years, or sooner, based upon your physician’s recommended time frame.

It is also possible to receive a false positive result. If there is an indication of abnormal cells, further testing will be needed to confirm the findings. Sometimes, when only minor cell changes are found, a second Pap test will be scheduled to be done in six months. With more advanced cell changes, you may need a colposcopy or a biopsy to screen for precancerous changes or the presence of cancer cells.

As previously stated, HPV does not always have symptoms. Abstinence from sexual activity, the use of condoms and the Gardasil vaccine serve as great preventative measures.

Realistically, however, most adults are sexually active. Many don’t use condoms. And, there are many adults who have not received this vaccine for a variety of reasons including: lack of knowledge of its existence, vaccine reluctance, did not fit in the age range when the vaccine was produced in 2006, to name a few. The vaccine, in most cases, is not recommended for those over the age of 45. So, we need to do what we can to detect HPV in our bodies before it causes damage. 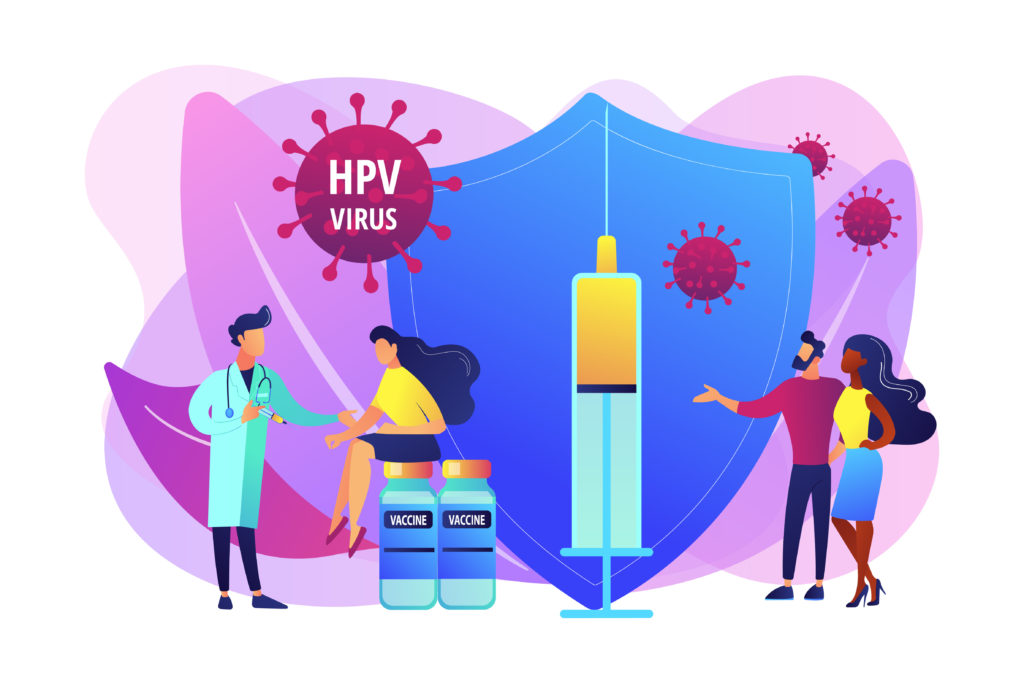 The best way is by getting your Pap tests when necessary. The earlier detection of precancerous or cancerous cells, the better chance of a positive outcome. According to The American Cancer Society, “Cervical cancer was once one of the most common causes of cancer death for American women. The cervical cancer death rate dropped significantly with the increased use of the Pap test for screening.”

If you haven’t been tested recently, make it your New Year’s resolution to schedule an appointment. If you don’t have a gynecologist, have recently moved to the area or are needing a change in your healthcare provider, give us a call at 281-402-3268.