Our bodies do a lot of amazing things and possess a lot of important substances –and most of us don’t know why or how. There are processes that you have likely never heard of that are happening within your body every minute of every hour that are keeping you healthy, young, energetic and so much more.

In fact, have you heard of glutathione? Likely not – but it’s a powerhouse. So read on to learn more about glutathione benefits and why you may want to consider a glutathione IV. 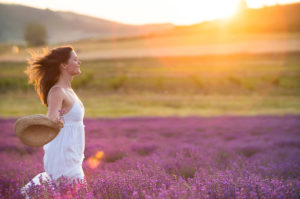 Glutathione is a big word – and it handles a lot of big processes.

According to Science Direct, “Glutathione (GSH) is a tripeptide found in most of the tissues, especially in high concentrations in the liver, and plays an extremely important role in protecting hepatocytes, erythrocytes, and other cells against toxic injury.”

If this is still hard to wrap your head around, you aren’t alone. To break it down even further, toxins within our bodies can cause a multitude of “injuries,” including, but not limited to, damage to your respiratory system, cardiovascular system and gastrointestinal tract. When that happens, your glutathione kicks in to repair the damage. As stated by WebMd, “Glutathione is involved in tissue building and repair, making chemicals and proteins needed in the body, and in immune system function.”

What are glutathione benefits?

Unfortunately, however, we aren’t all running with optimal glutathione levels at all times.

What can affect your glutathione?

So you may be wondering – how do I monitor my glutathione levels, and how do I know what may be impacting them?

As researchers found in the report “The effects of stress and aging on glutathione metabolism,” there are a number of things that can affect your glutathione and, in turn, your glutathione benefits, including aging. “During aging, glutathione levels appear to decline in a number of tissues, thereby putting cells at increased risk of succumbing to stress. The evidence for such a decline is strongest in the brain where glutathione loss is implicated in both Parkinson’s disease and in neuronal injury following stroke.”

In fact, aging can result in a deficiency of glutathione, which can then lead to a number of other issues. 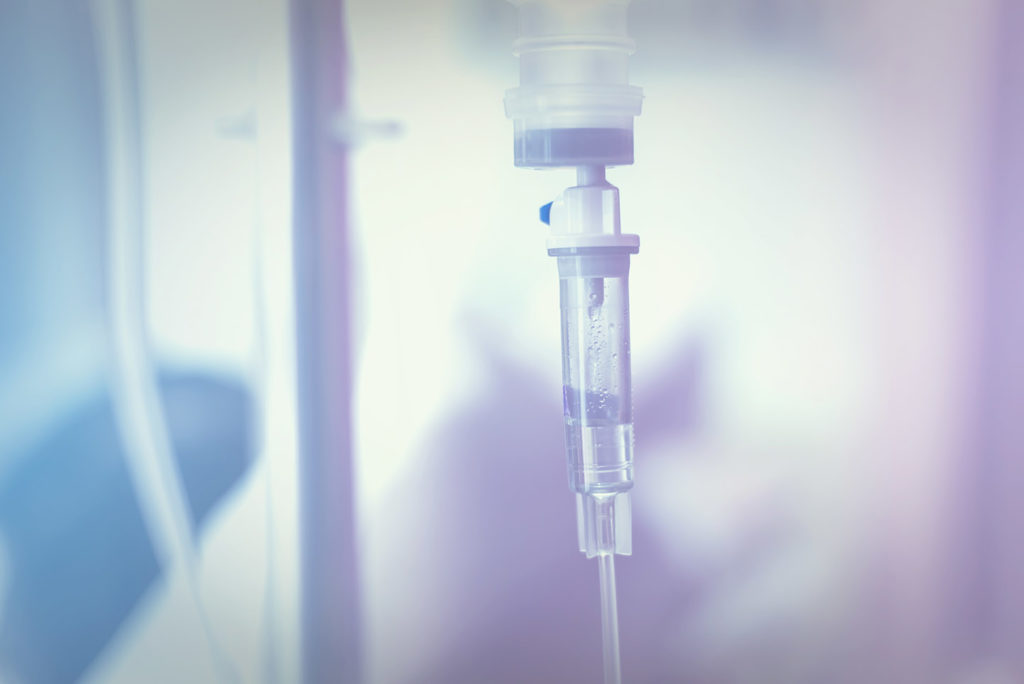 Why try a glutathione IV?

So now that you know just how powerful glutathione benefits are, you are likely ready to make sure you keep your levels on track. But it’s important to note that this likely won’t happen naturally, and you may need the help of a licensed physician.

According to a study in Experimental Gerontology, “The free radical theory of aging proposes that oxidative stress plays a key role in the aging process. By altering muscle protein degradation rates, it could accelerate the age-related loss of muscle proteins. Glutathione (GSH), one of the main body antioxidants, could prevent this phenomenon, but its concentration decreases during aging.”

Luckily, there are now ways to get your glutathione benefits through medical intervention. One of those ways is through a glutathione IV.

More specifically, research in WebMD states that, “Taking glutathione by IV seems to help prevent nerve damage and other toxicities from the cancer drug cisplatin. IV products can only be given by a healthcare provider.”

While there are other procedures available for increasing your glutathione levels as well, such as injectables and oral medications, in general, medical professionals find that IV often provides the most efficient and effective results. This is because IVs are able to skip the digestive system and, therefore, get to your bloodstream much faster, giving you your glutathione benefits more quickly.

Where to Obtain Glutathione IV in Houston

If you are in the Woodlands, Texas and are looking for a practitioner with whom to discuss a glutathione IV, look no farther than Dr. Natalie Drake.

Dr. Drake specializes in safe, alternative methods for helping her patients deal with all the things that come with aging, including decreasing glutathione levels. Dr. Drake is a trusted partner of all of her patients and is well-versed in glutathione IVs.

If you would like to learn more about this process at our practice, reach out today.